Home What is El Mundo Up To?

What is El Mundo Up To?

El Mundo is working together with Comcast to bring more tools and information to parents on the benefits of the internet for their children, while ensuring they are also aware of the rules and guidelines for their safety when using this important tool.

You can see the original piece by clicking on Comcast.

El Mundo aims to be a source of information to the Community we serve and with that in mind a College Edition was created to provide some guidance to parents, students and adults looking to continue their education.

You can see the original piece by clicking on COLLEGE.

El Mundo is proud to have received the Jose Marti Award for Outstanding Technology/Internet Section and for Outstanding Media Kit in McAllen, Texas, October 2016 during the NAHP Annual Convention. The awards are judged by an independent panel from Instituto Cervantes (Cervantes Institute) the authority in Spanish across the Americas and Spain.

We thank the NAHP and selection panel for these awards among others in different categories.

El Mundo wants to inform our community about all aspects of life, community and others in Washington state and as the General Elections draw near, we will be producing an Editorial on print and online about the candidates that are on the ballot for the November elections.

Two special editions for the Primary (0ver 500 candidates) and General elections (250+ candidates) have been done to ask the candidates:

El Mundo Present in WA and Across the Country: WNPA & NAHP

El Mundo will be attending the Washington Newspaper Publishers Association (WNPA) Convention in Wenatchee, the Apple Capital of the World.

We will be representing Washington State at the National Association of Hispanic Publications (NAHP) at their Convention in McAllen, Texas; first port of entry to USA where they will hold a special event at the “Wall” between the U.S. and Mexico.

Celebrando Latinas is a one-day event focused on four main topics relevant to Latina’s lifestyle: business, health, beauty and technology. An empowering and unforgettable learning experience that invites Latinas to focus on important issues while providing an occasion to be pampered and reflect on their wellbeing. It is the only conference of its kind completely in Spanish.

For More Information and to Register visit: Latinas Seattle

Every Thursday El Mundo Newspaper is featured in the Today’s Front Page section of Newseum.

Newseum, headquartered in Washington, D.C. is considered one of the most interactive museums in the world, the Newseum experience also traces the evolution of electronic communication from the birth of radio, to the technologies of the present and the future.

An ISSN is an 8-digit code used to identify newspapers, journals, magazines and periodicals of all kinds and on all media–print and electronic and which is listed in the Library of Congress.

You can search our newspaper in the WorldCat which is the searching engine with the record of the publication.

El Mundo Participated In Panel:
“Seattle’s Vibrant Ethnic Media Community”
El Mundo was part of a panel discussion on how ethnic media can be a tool to reach the rising American Electorate and how to deliver a message to a diverse community.  Additional topics included how to become and remain relevant and culturally competent in that segment of the market.

These and other points were covered by a panel that presented the perspectives of leaders from the press and expert communicators to explore how to best engage Seattle’s vibrant ethnic media community.

The Panel presentation was presented by the Communications Hub at Fuse, Latina Creative Agency, Washington CAN, and Sightline who partnered to present this important information.

El Mundo distribution is now reaching into the East side of Washington State and you will be able to find it at the following stores:

Email us for a list of the stores where you can pick up Newspaper. 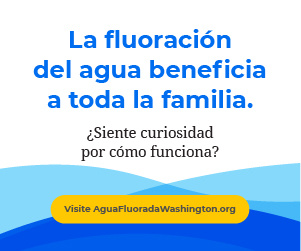 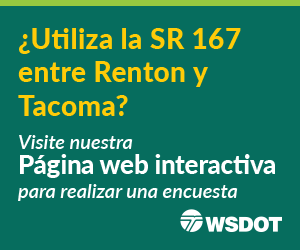 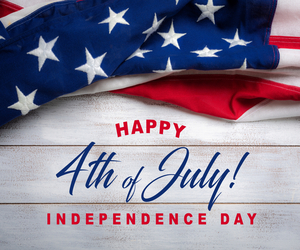 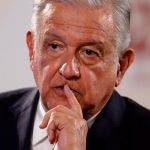 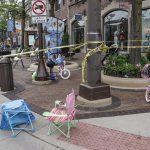 The landscape for business in Washington State is exciting. This state has one of the most robust and diverse economies in the world. Its make-up spans aerospace, tourism, marine services, wood products, agriculture, life sciences, and technology, and includes a rich and deep selection of specialized services that support businesses to be the best.
Contact us: info@elmundous.com
© EL MUNDO USA